As far as we know the first organ in St. Mary’s was the one installed in the west gallery in 1808. At this time very few ordinary parish churches had organs; instead, the music was provided by a band of stringed and wind instruments. In the early nineteenth century the clergy were anxious to take charge of the music of the church which they felt had for too long been governed by the bands. So the bands were abolished, and in their place came organs with, the clergy hoped, more compliant organists!

This organ must have been a very fine instrument. It was built by George Pike England, the son of the famous organ builder, George England. It had three keyboards, 21 stops, and 1,370 pipes, but no pedal board (for the feet). English organs were not given pedal boards until well on into the nineteenth century. It cost £525. During the Victorian restoration this organ was rebuilt on the south side of the chancel, when pedal stops were added.

But in 1908 it was sadly disposed of, and a new one was built by Norman & Beard in the north transept of the chancel. It had 37 speaking stops and over 2,000 pipes, with a detached console on the south side of the chancel. It cost £1,250, of which Mr. Andrew Carnegie, the millionaire philanthropist gave £500. It had pneumatic action: the whole thing was operated by wind pressure. Miles of lead tubing connected the console to the sound boards, via a duct under the chancel floor. The action was electrified by Walkers to become electro-pneumatic in 1966-67. 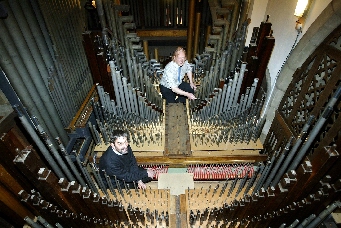 By the 1990s the Norman and Beard organ was in urgent need of restoration. After much deliberation it was eventually decided to dismantle and dispose of it and replace it with one from a redundant church in Leicester: St Paul’s, Kirby Road. This organ contained some original pipework by Brindley & Foster of Sheffield, and was later completely rebuilt on two occasions by Taylors of Leicester, now reckoned to have been very fine organ builders.

Some pipes from the Norman & Beard organ were retained and reused in the new instrument, and other pipes were specially made. The work was done by Roger Fifield, Organ Builder of Leamington Spa, assisted by Rowan Almey, Electronics engineer and joiner, over a period of about four years and was completed in July 2005 at a cost of about £90,000. We also gave £5000 to St Paul’s for their organ. This money came mostly from donations and bequests, plus a few fund-raising concerts. Only a total of £8000 was obtained through grants. The completed instrument has had to be insured for £400,000. It has 43 speaking stops and about 2,500 pipes. St Mary’s now has one of the finest organs in the district. It was dedicated on Saturday 10th September 2005

DEATH AT THE ORGAN

St Mary’s School were in church for their Easter service on Good Friday, 18th March, 1932. Miss Comley was playing for the hymn ‘When I survey the wondrous cross’ when she slumped forward onto the keys. The organ made a dreadful noise. One of the teachers rushed to investigate and found that Miss Comley was dead. The children were asked to leave the church quietly, and were not told about the death till next morning. At the time of writing there are still some Hinckley people who remember that day. 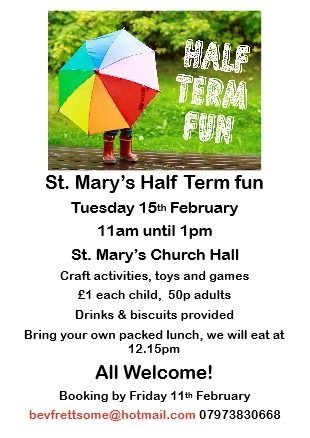 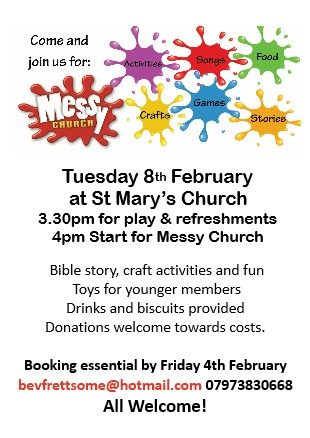 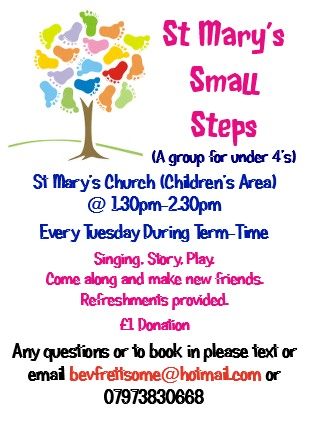